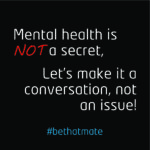 Tough Enough To Care is aimed predominantly at men of all ages who currently fall into the trap of having to act macho instead of talking about feelings and the main aim is to prevent male suicide.

Having recently lost several friends to darker times that they struggled to defeat, I feel it is now, more than ever, that we need to stand up and show people it really is ok to struggle.

As an Armed Forces veteran, industrial engineer that has played rugby my entire life, I fully understand the position men find themselves in, feeling they have to be strong and silent. We all have our demons and darkest hours and for some, these are worse than others. We can feel that reaching out to talk to someone is a sign of weakness, somehow asking for help would make them less of a man…etc. Quite frankly, this vicious cycle needs to stop quickly.

The idea stemmed from seeing a couple of beer mats with simple messages about checking on a mate who has been quiet or missing lately. This sparked something inside me and within a few hours i setup a small Facebook group. Within minutes I had offers of help and support from so many people it was overwhelming. Within 12hrs of my initial idea, I had enlisted the help of a fantastic bunch of friends and that has led us to this point today with one single focus, to remove the stigma and taboo that has stopped men talking about mental health issues for so long. We have since distributed over 50,000 beer mats and 10,000 emergency contact cards worldwide, our latest parcel has reached as far as Australia. Since January 2020 we have been a registered UK charity and have also proudly signed the Armed Forces Covenant.

We provide a one stop shop for mental health support. In the first instance, to provide somewhere for men seeking help, support or just someone different to talk to. We also want to offer guidance for others that have been affected as a result of mental health issues.

I would personally like to add a huge Thank You to everyone that has supported me so far, for all of your positive comments, offers of help and for also believing that this is only the start of a remarkable journey.

Find support, wherever you are.

Our online communities are there for you, 24/7.

Help us to continue

"Life is so much easier than it used to be, sometimes I just can't stop talking!" 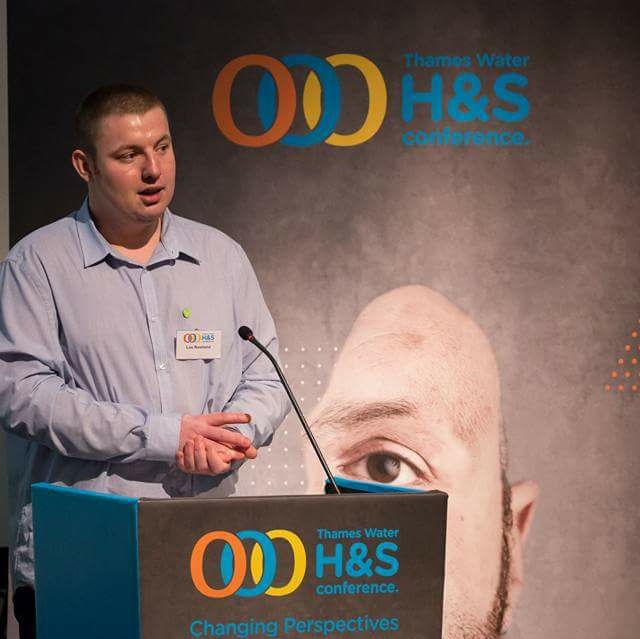 Lee Rowland
"Together, we are stronger than any time we try and fight alone"

Take me to the latest news 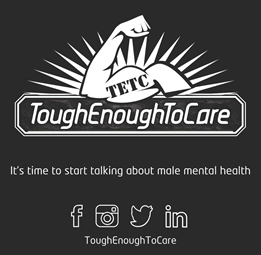